The 2008 KYSITE Annual Meeting was held on Thursday, November 6, 2008 at the Buffalo Trace Distillery in Frankfort, Kentucky.  Over 60 Members and guests were in attendance to experience this exciting meeting.

The evening started out with an optional tour of the Distillery.  It appeared that at least half of the attendees took advantage of this opporunity.  While everyone enjoyed learning about the history and how to make Bourbon, we believe it was the tasting at the end that brought big smiles to everyone’s face.

Upon conclusion of the tour, the social hour (well, half-hour) began.  This included drink tickets for members in attendance.  The Silent Auction used to raise scholarship money also started after the tour was complete.

Dinners began with a salad at the the table followed by a buffet-style dinner.  Feedback on the food was very positive as well!

Following dinner, students from the University of Kentucky and the University of Louisville participated in the annual Traffic Bowl which is used to award our scholarship money.  This year’s Traffic Bowl feature a new buzzer system — a very creative system that included a traffic signal that would light up when a team used the buzzer.  Many thanks to Ron Herrington and LFUCG Division of Traffic Engineering for the traffic signal as well as to Eric Green for creating the buzzer system!!

A practice round was conducted to get the students familiar with the new buzzer system.  Special guest Craig Hanchey (SDITE President) agreed to participate.  Soon after, the two schools squared off.  After both the first and second roads, the score was very close with U of L leading going into the Final Round.  After a risky wager on the final question, UK surfaced as the winner.  We would like to congratulate all of the students and thank them for their participation.

Following the Traffic Bowl, the city selection for the 2013 SDITE meeting was annouced.

Soon afterwards, the business meeting / awards portion of the evening began.  Eric Green was awarded the KYSITE Individual Activity Award for his efforts this year (and many others) on the Traffic Bowl buzzer system in addition to countless other activities done for KYSITE.  Jeff Moore also received a plaque recognizing his leadership as President in 2008.  Lonnie Yates conducted the swearing in of officers, which included newcomer Ashley Williams — our 2009 Secretary.

The evening concluded with the announcement of the results of the Silent Auction.  Nearly $1150 was raised this year, which was nearly double the amount raised in 2007.  We would like to thanks both the bidders and donators for making this auction so successful.

Thanks for Gold Sponsors Parsons Brinckerhoff and Wilbur Smith Associates as well as Silver Sponors Gresham Smith and Partners and DLZ. 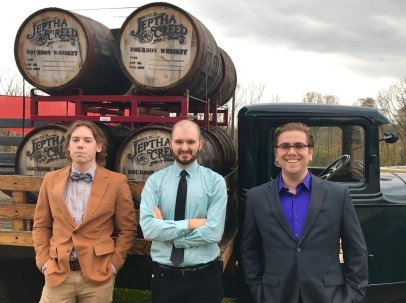 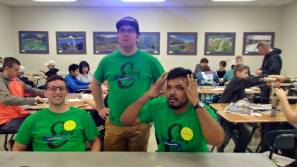 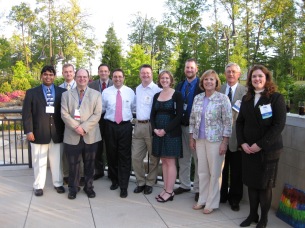 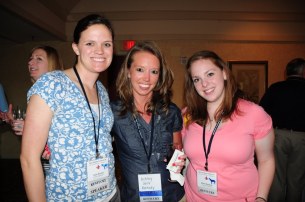 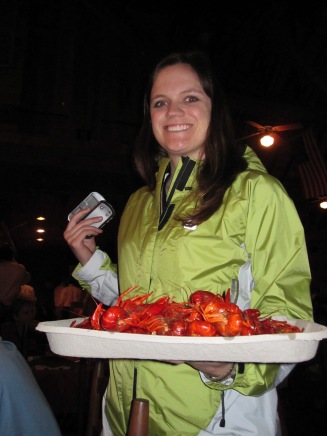 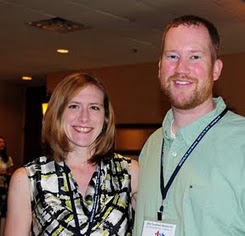 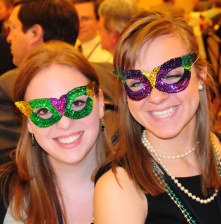 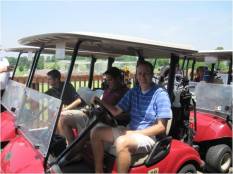 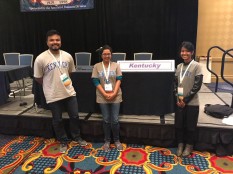 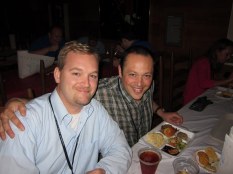