The selection of the recipient is based on such traits as integrity, morality and leadership, individual accomplishments such as traffic engineering innovations, technical research and paper writing and organizational service such as meeting participation and committee work.

The Southern District’s Herman J. Hoose Distinguished Service Award is named after an individual who, by his personal integrity, leadership, and example, leads his fellow professionals to greater service. Herman J. Hoose was born and educated in Indiana. He pursued graduate studies at Purdue University, the Bureau of Highway Traffic at Yale University, and at the University of Tennessee. He is a registered Professional Engineer.

Having joined ITE in 1942, Herman is currently a Fellow/Life Member. He has served on numerous committees and has been the author of numerous articles and participated on the programs of many professional and civic organizations. Herman is a founding member of the Southern Section (now District) and has served in all offices of the Section. He is also a charter member of the North Carolina Division (now Section).

For his outstanding contributions and sincere devotion to the profession of traffic engineering and for his special concern for the advancement of young professionals, the Theodore M. Matson Memorial Award was conferred upon Herman J. Hoose by International ITE in 1986. 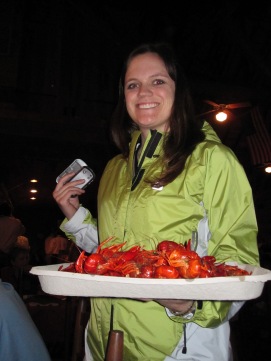 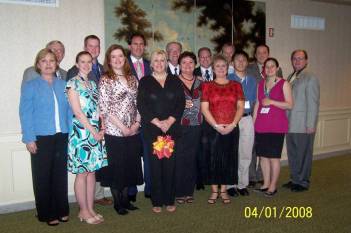 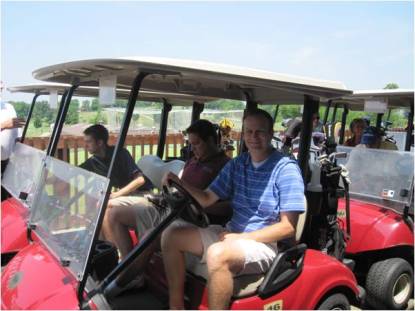 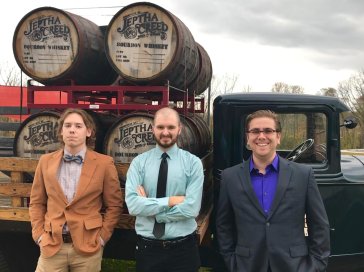 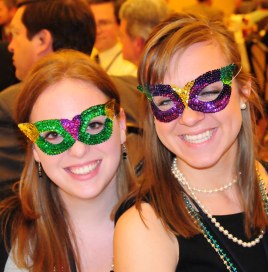 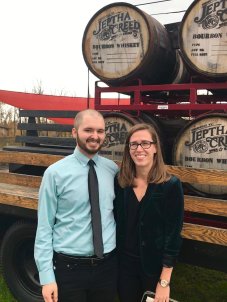