This award is presented at each Southern District annual meeting to an individual who, over the previous year, has contributed outstandingly to the advancement of traffic engineering and the Southern District of the Institute of Transportation Engineers (ITE).

The selection of the recipient is based on such traits as integrity, morality and leadership, individual accomplishments such as traffic engineering innovations, technical research and paper writing and organizational service such as meeting participation and committee work.

The Southern District’s Marble J. Hensley Individual Activity Award is named after an individual who had untiringly and unselfishly given of his time and talents to the furtherance of his profession and his professional organization. Marble J. Hensley was born in Smyrna, Georgia, and grew up on a small farm there, the oldest of five children. His father had a small engineering and surveying company, and Marble worked on the surveying crew and on the farm as a boy. He worked for Bell Aircraft and served in the Navy. After graduating in 1949 with a B.S. in Civil Engineering, he worked a short time for the Georgia Highway Department, for the City of Atlanta, and later for the City of Chattanooga. Marble entered private practice as a consulting engineer in 1960.

As Chairman of the Board of Hensley-Schmidt, Marble was responsible for the organizing and coordinating the firm’s internal operation as well as the company’s projects throughout the southeast. In 1992, Hensley-Schmidt merged with Piedmont Olsen, and Marble is currently a Director of Piedmont Olsen Hensley.

Mr. Hensley is registered as a Professional Engineer in 13 states and is registered as a Land Surveyor in two states. He has been involved in many professional, civic, and community associations. He is one of the founding members of the Southern Section (now District) of ITE. Marble served as President of the Southern Section and as A director and the President of International ITE. In 1995, Marble was presented the Institute’s highest honor when he was named as Honary Member of ITE. 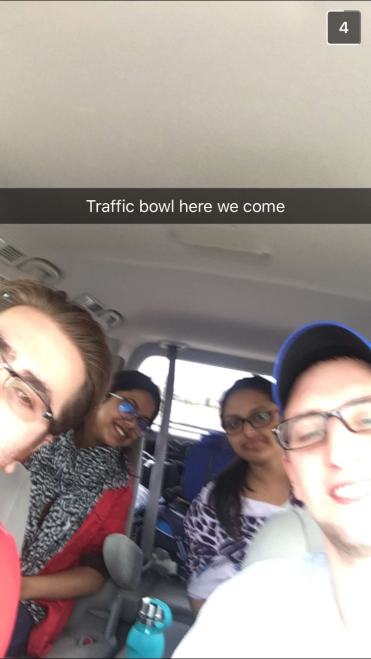 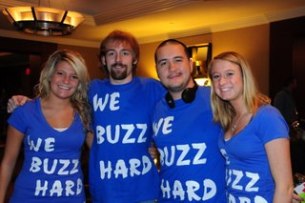 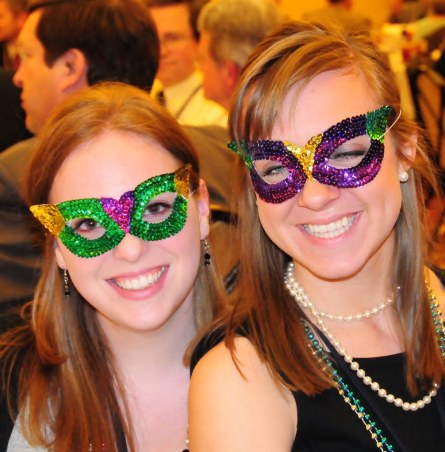